The Noble County Prosecuting Attorney is statutorily charged with the responsibility of representing the State in all felony and misdemeanor criminal prosecutions as well as juvenile proceedings and traffic offenses, committed within Noble County. 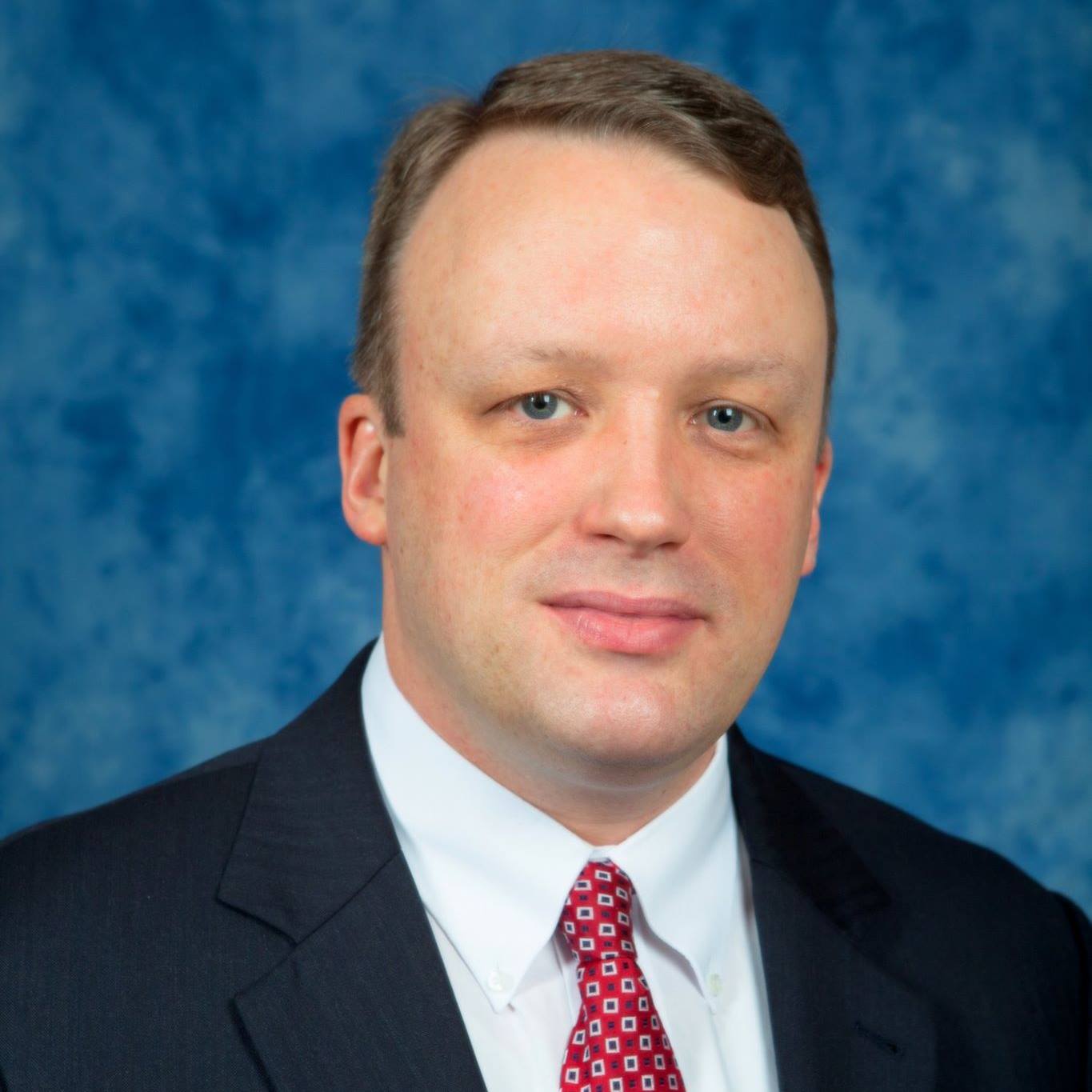 James B. “Jim” Mowery has lived in Indiana nearly his entire life. He is a graduate of Purdue University (B.A. 1994) and from Valparaiso University School of Law (1997).

In 1997, Jim began he legal career with the Noble County Law firm of Heckner & Kirsch.  During his]years of legal practice, Jim has represented hundreds of private clients in a wide range of legal issues. Jim has also served as a Deputy Public Defender, County Plan Commission Attorney, County Attorney and as Chief Deputy Prosecuting Attorney.  He was elected Noble County Prosecutor in 2018, and assumed that role in 2019. 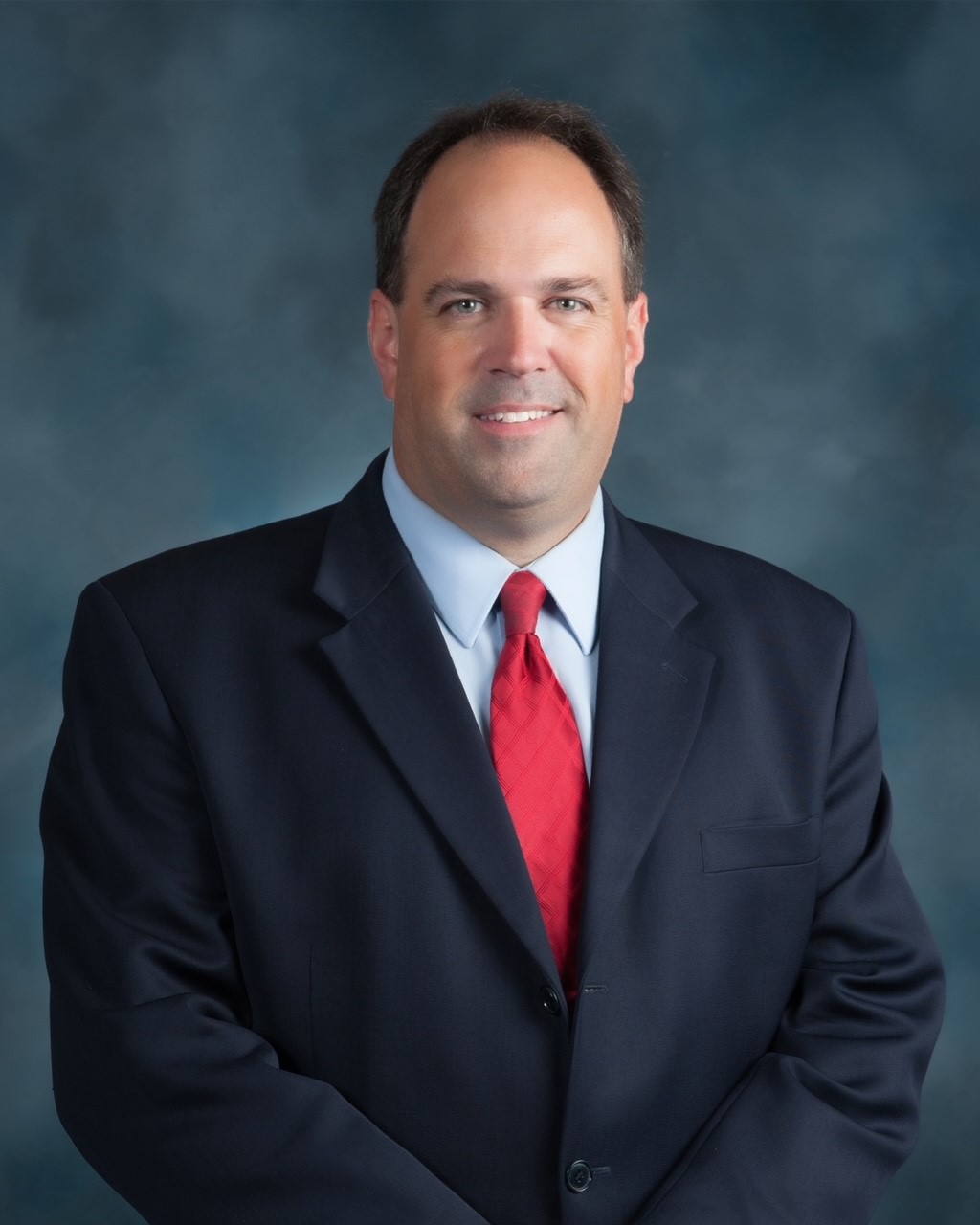 Jamie came to the Noble County Prosecutor’s Office on March 1, 2021.  Groves is a 1990 graduate of Indiana University and a 1997 graduate of Indiana University’s Mauer School of Law in Indianapolis. Prior to coming to Noble County, Jamie worked for the Allen County Prosecutors in the major felony division.  Prior to Allen County, Jamie was a prosecutor for 21 years in the Huntington County Prosecutor’s Office where he served as both a Deputy Prosecutor and the Chief Deputy Prosecutor until 2018.  In 2017, he was presented with the Steven Bailey award for service to the youth of Huntington County.  In 2018, he received the Ronald Mitchell award for the protection of children in Huntington County. In 2018, Jamie was appointed to serve one year as the Huntington Circuit Court Judge. He has been married to Jodie Groves, a middle school teacher, since 1998.  He has two children, John and Kate. 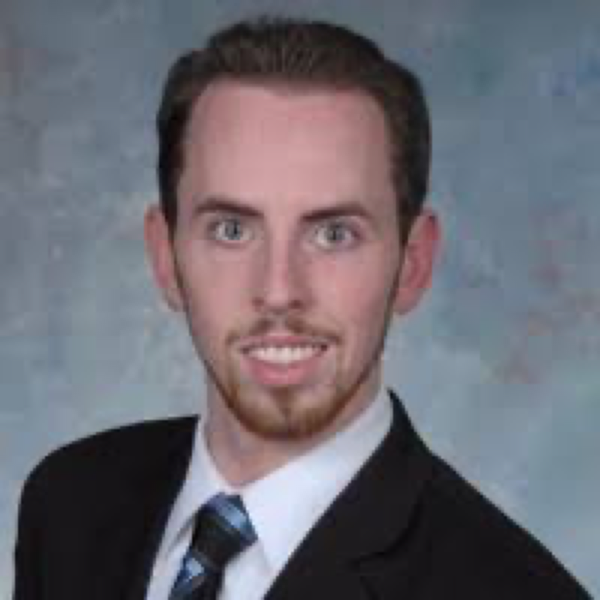 Erik joined the Noble County Prosecutor’s Office in January 2019 as a Deputy Prosecutor handling domestic violence related cases (e.g., domestic battery, invasion of privacy, stalking) and child support establishment/enforcement. Previously, Erik served as a staff attorney for the Indiana Department of
Child Services (2015-2017) and in private practice as an associate attorney at the law firm of Myers Hockemeyer & McNagny in Columbia City (2017-2018).

Erik has called Noble County his home since moving here with his family in 2003. Since 2005, Erik has been a student at Excellence Martial Arts (Kendallville, Indiana) and currently holds the ranks of 4th Degree Black Belt, along with numerous awards and achievements. Currently, Erik lives in Noble County with his wife and daughter. In his spare time, Erik enjoys golf, ice hockey, running, reading, camping, gardening, martial arts, and playing board games. 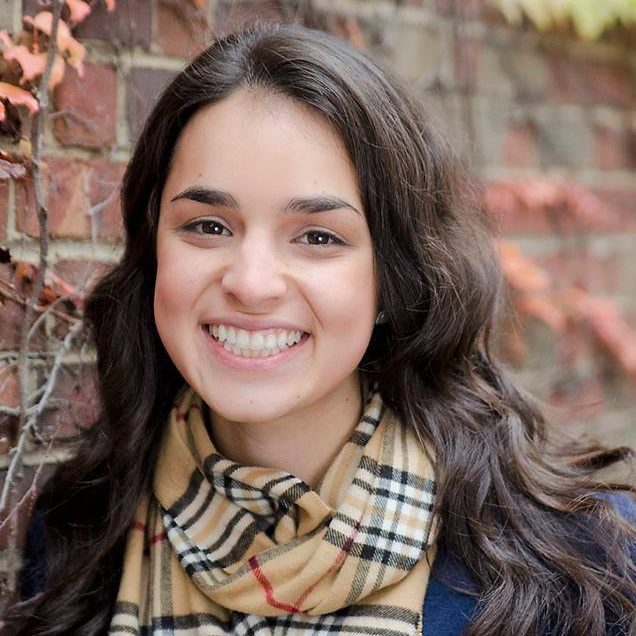 Megan Lawson graduated from Indiana University, Maurer School of Law, cum laude, in May of 2017 after receiving her bachelor’s degree in International Studies (Middle East) from The Ohio State University. During law school, Megan worked as a legal intern at the Marion County Prosecutor’s Office
and spent two years as a Certified Legal Intern with the Monroe County Prosecutor’s Office.
While a law student, Megan spent much of her free time serving as the head coach for the Indiana University Undergraduate Mock Trial Team, which placed 5th in the nation during Megan’s 3L year. Megan joined the Allen County Prosecutor’s Office after passing the Indiana bar in October of 2017, where she worked child support, misdemeanor, and felony domestic battery cases.

She joined the Noble County Prosecutor’s Office in June of 2019 where she handles misdemeanor and traffic cases and is a member of the drug court team. Megan is passionate about being a voice for victims, bettering her community, and her four-legged, furry friends.

Leslie A. Shively is from Churubusco, Indiana. She has been a Deputy Prosecutor since January, 2013, and has handled a variety of cases ranging from traffic infractions to murder. She received her Bachelor of Arts in Criminal Justice from Anderson University in Anderson, Indiana, in May, 2004 and received her Juris Doctorate from Thomas M. Cooley Law School in Ann Arbor, Michigan, in May, 2012. She was admitted to the Indiana bar in October, 2012.